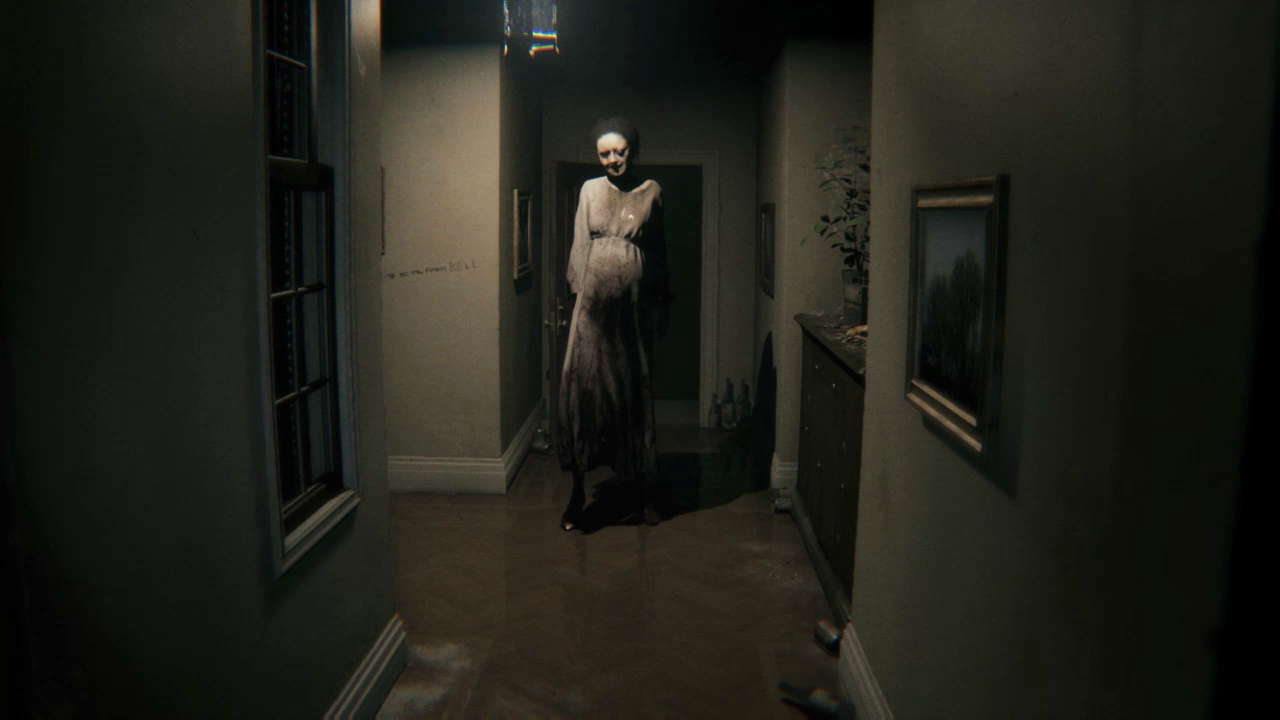 Before that point, that idea would have been a rumor so weird and wild, most would have laughed it off easily. But as it turned out, the idea was more than just a pipe dream, and Microsoft MSFT -1.2% stepped in to support the development of Square Enix’s Rise of the Tomb Raider, making it at least a timed exclusive for Xbox. You know, that series you grew up playing exclusively on PlayStation?

Today we’re hearing another one of those rumors, one started over at The Know who claims that a source tells them Microsoft is in talks to purchase Silent Hills from Konami, saving the game from cancellation. It would be a rather huge coup, as Silent Hills previously had at least some sort of relationship with Sony , given that teaser trailer game P.T. was only released for PS4.

There are a few questions about this potential deal that threaten the credibility of the rumor. For one, there’s talk of the deal being in the “billions” which has to be a typo, as there is no way that Microsoft would pay that much for a single game. Past this, there’s a more practical question. Even if whatever exists of Silent Hills could be salvaged, would they be able to get dream collaborators Guillermo Del Toro and Hideo Kojima back working on the project together? If not, there would seem to be little point to the purchase.

Some have suggested that the real truth of the rumor is that perhaps Microsoft is trying to buy the entire Silent Hill franchise itself from Konami to make it an Xbox exclusive. Not that’s an interesting idea, and I have one better.


It sounds far-fetched, and maybe it is, but I don’t think it’s entirely out of the realm of possibility either.

Konami has made it pretty clear they are not putting much stock in the future of their console games business. Their leadership recently outright announced a hard pivot to mobile, and outside of Metal Gear Solid 5 this fall, their console line-up is incredibly thin and has been for a while. Yet, even if they’re shifting away from MGS and Silent Hill, those two properties remain big draws in the console space with decades of history behind them.

Microsoft, meanwhile, has shown a desire to secure IPs for themselves. They’re doing so with the next Tomb Raider game as mentioned, but they also bought the rights to Gears of War from Epic so that series can be attached to Xbox indefinitely, and most famously, they shelled out $2.5 billion for Minecraft, which many interpret as the company trying to buy a killer app for the HoloLens (in addition to more Xbox exclusivity).

Xbox One needs some game-changers if it’s going to have a prayer of ever catching the PS4′s sales. And now might be the right time to strike. Sony seems to be growing somewhat complacent as the “default” console, and SCE CEO Andrew House even admitted to investors this week that 2015 was a “sparse” year for first party PlayStation games. In truth, both PS4 and Xbox One have had few truly great exclusive hits so far in this console generation. Microsoft is looking for their first exclusive smash-hit this fall with Halo 5, and Sony only recently found one (at least critically) with Bloodborne.


While Sony might be mostly happy with being the default console that most play cross-platform games on, Microsoft would be wise to keep growing a collection of IPs, and ones like Silent Hill and Metal Gear Solid seem ripe for the picking.

Silent Hill was doing horror before horror was cool in this age of Amnesia, Outlast, Daylight and so on. P.T. proved that the series still had what it took to scare the living hell out of people, and evolve in creative ways (even if it’s unknown what would translate from P.T. to Silent Hills itself).

Meanwhile, Metal Gear Solid used to be one of the quintessential PlayStation franchises before Konami took it multiplatform, and it would be a Tomb Raider-level swipe if Microsoft landed it for themselves. MGS5 will certainly do well this fall, and the series has legions of fans who don’t want Konami to mangle the franchise with mobile games and what not after The Phantom Pain.
-

-
A key point here would be Hideo Kojima, whose falling out with Konami led him to leave Silent Hills and put aside Metal Gear Solid after 5. But the question here is if he’s really avoiding those series in particular, or if he was just tired of butting heads with Konami, a notoriously difficult company to work with. If Microsoft could lure Kojima back into the fold with promises of creative freedom and a hands-off approach, that could be enough to ensure Silent Hills and future MGS games didn’t lose his touch. Though even without him, the brand name appeal of both series alone is probably enough to make the acquisition a good one, as Microsoft certainly has a far better ability to assign talented devs to work on either franchise than “the future is mobile” Konami would.

It would be a nice surprise at E3 this year to see that Microsoft has saved Silent Hills. It would be somewhat earth-shattering if they were able to take those negotiations a step further and lockdown one or two big name franchises for Xbox well into the future, freeing them of their bonds to Konami, a company that seems reluctant to do anything meaningful with either going forward.

Follow me on Twitter, on Facebook, and on Tumblr. Pick up a copy of my sci-fi novel, The Last Exodus, and its sequel, The Exiled Earthborn, along with my Forbes book, Fanboy Wars.

I want to believe
shavasko 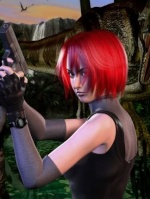 I want to believe 2.