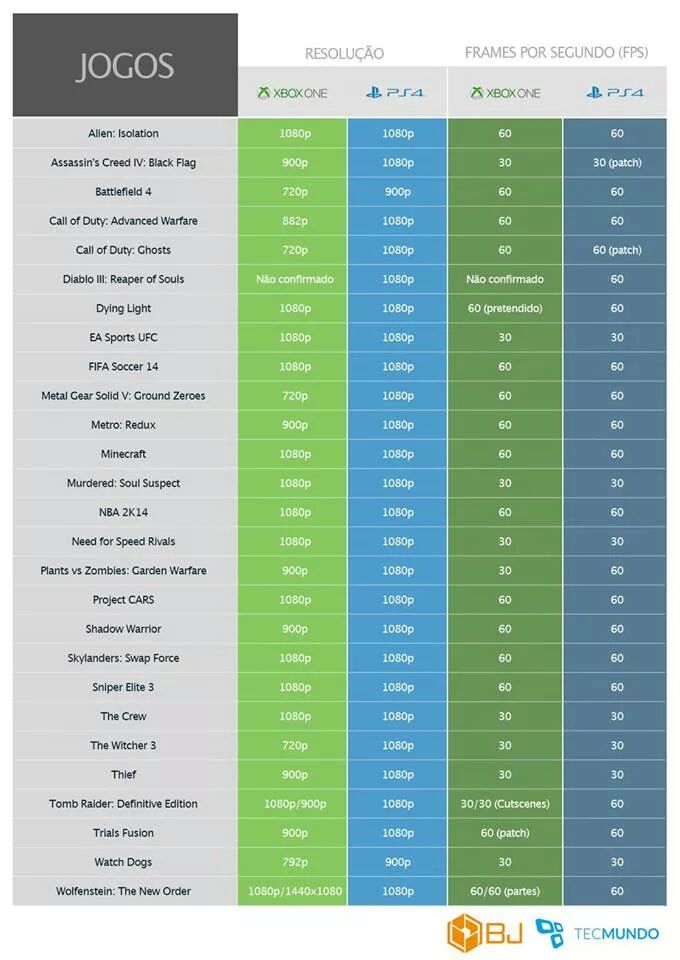 Middle-earth: Shadow of Mordor Is 1080p On PS4, Will Push For 60fps, No Comment On Xbox One Version

Muito bom se Shadow of Mordor for 60fps.
The Era of Luigi

The PlayStation 4 version of PES 2015 will run at 1080p/60fps, Konami has confirmed to VideoGamer.com, but the publisher remains hesitant over whether the same will apply to Xbox One.
"We're locked at 60 frames, 1080p already, and this is the first build," European brand manager Adam Bhatti told us earlier today referring to the PS4 demo on display.
But while attempting to seek clarification over whether Bhatti's comments also applied to the Xbox One version, senior creative producer Naoya Hatsumi explained that PES Productions is "still at a stage where we can't give a definite yes".

"When you consider that question comes from us having just PS4 consoles available for gameplay on the floor, it's just purely for the development reasons," Hatsumi said.
"At the current development stage we're in - which is just under 70 per cent complete - we still have a lot of work on game balance and some of the gameplay elements are just much more visible on what we want to deliver... We thought that would be able to be conveyed best through a PS4 at this stage, but we are definitely working on the Xbox One [and] all other platforms in parallel to the PS4 edition."
While Fox Engine sibling Metal Gear Solid: Ground Zeroes struggled to reach 1080p/60fps on Xbox One, PES hopefully shouldn't suffer the same fate. Last year's football launch title FIFA 14 managed to achieve 1080p/60fps on PS4 and Xbox One, with this year's game set to do the same.
PES 2015 launches on PS4, Xbox One and "additional platforms" later this year.
Source: Konami
Conteúdo patrocinado