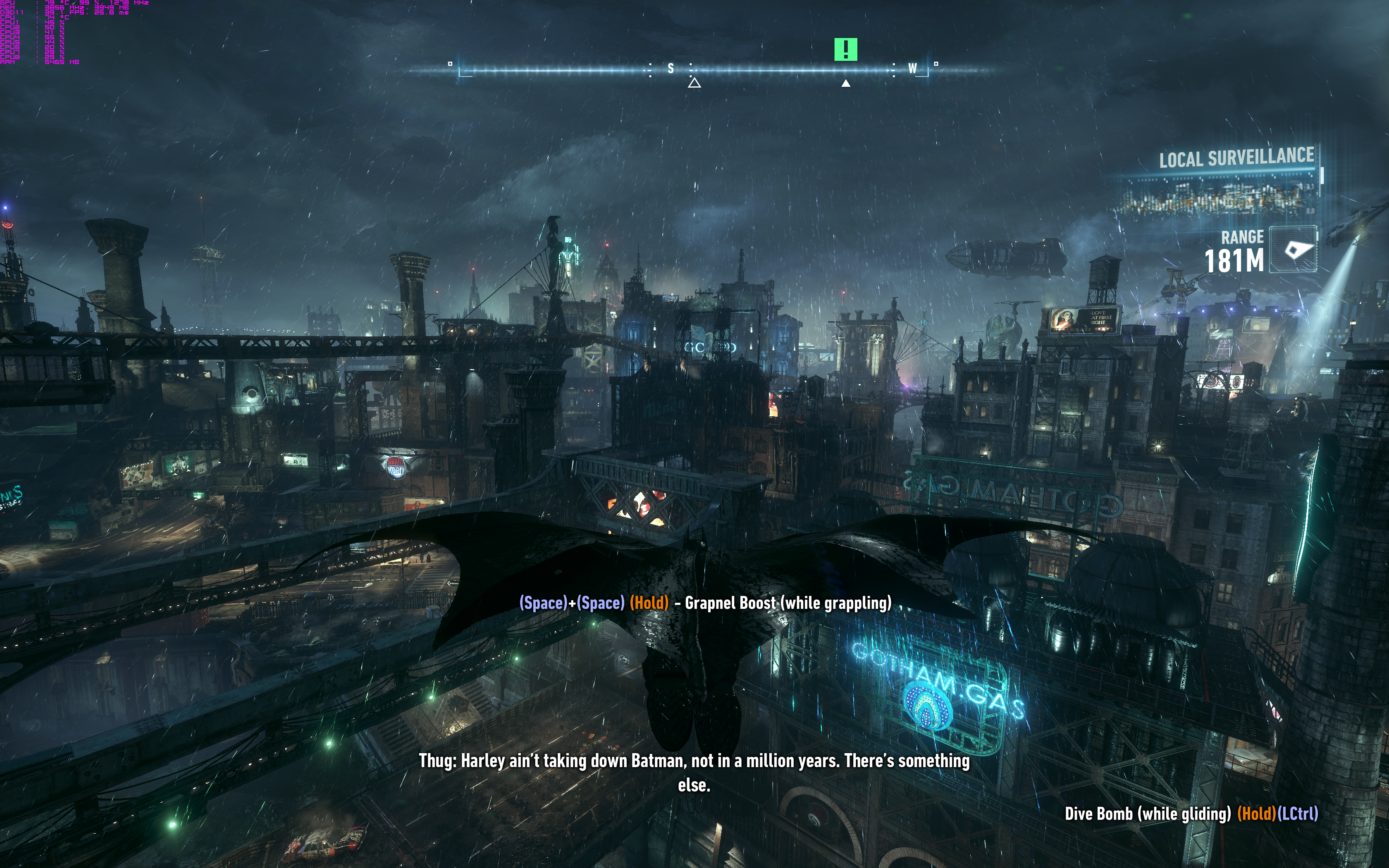 
We’ve just learned that no one at AMD was informed by Microsoft that review codes were being handed out to journalists for performance testing earlier this week and only found out after the fact.

We have also tested the game again with the newly released patch. This patch was intended to fix the visual corruption issue with ambient occlusion turned on. However, it appears that all this patch does to address the issue is forcibly disable Ambient Occlusion, even if enabled through the menu.
In the case of Gears of War Ultimate Edition it was Nvidia’s proprietary HBAO+ GameWorks feature listed under a generic name. In fact we only learned that the ambient occlusion implementation in Gears of War : Ultimate Edition was in fact HBAO+ when Nvidia’s Andrew Burnes announced the availability of Game Ready drivers on the GeForce.com blog and named it as one of the game’s features.
Simply turning off ambient occlusion in the settings will completely resolve the artifacting that we witnessed while testing the AMD Radeon R9 Nano and R9 380 graphics cards.

As it turns out HBAO+ wasn’t the only thing hidden behind a veil. Whilst digging into the game’s files a friend of WCCF – youtuber Blindrun – spotted a very interesting hidden game file. The file is BaseEngine.ini and it can be found in the following folder path on Windows 10 : C:ProgramFilesWindowsAppsMicrosoft.DeltaPC_1.6.0.0_x64__8wekyb3d8bbweEngine Config

The WindowsApps folder is windows protected. Which you means that you’ll have to jump through some hoops to actually access it.
In BaseEngine.ini we spotted a very peculiar entry. “bDisablePhysXHardwareSupport=False”. More peculiar is the fact that this file cannot be edited in anyway. If it is, the game will simply overwrite any changes once it’s booted up and connected to Microsoft’s servers.

The entry means that hardware accelerated PhysX is enabled by default in the game and because any changes to the file are overwritten automatically upon game start-up means it can’t be disabled. For those of you unaware PhysX is Nvidia’s proprietary game physics engine and can only be accelerated by Nvidia’s own graphics cards. If a competing GPU is detected by the PhysX driver, the work will instead be automatically offloaded onto the CPU. This in turn means that the feature will run disproportionately slower on non Nvidia equipped systems.

Additionally, because hardware accelerated PhysX features are only visual and aren’t part of the game’s core mechanics ;disabling them would not affect the game’s behavior in any way. Sadly because we are unable to turn off hardware acceleration in Gears of War Ultimate Edition we don’t know what it’s actually doing. And whether it could account for some of the performance disparity we’re seeing between Nvidia and AMD graphics cards. Right now we simply don’t know what effect it has because we simply can’t test it.
tl;dr ambient occlusion is actually nvidias hbao+ despite being unlabeled in game (AMD users either play with a broken game or get no ambient occlusion), and physx is forced on at all times with no way to turn it off or know what it does for performance thanks to microsoft's total control over windows store apps
Conteúdo patrocinado