IGN: Future Forza Motorsport games are developed for PC and Xbox One#1
http://www.ign.com/articles/2016/03/...-to-play-on-pc


Turn 10 also confirmed to IGN that future Forza Motorsport games would be developed concurrently for PC and Xbox One. 
In a speech to reporters, he said that the Xbox One could see a future in which it is upgraded, rather than replaced by new consoles. Spencer was talking about how Microsoft has sought to align its Windows 10 and Xbox One development activities under the internal "Universal Windows Platform" while offering backwards compatibility for many Xbox 360 games, now playable on Xbox One. He was addressing the concerns of some Xbox One owners that the exclusives destined for that console are appearing on PC, thus eroding the value of owning a console.

..."When you look at the console space, I believe we will see more hardware innovation in the console space than we've ever seen. You'll actually see us come out with new hardware capability during a generation allowing the same games to run backward and forward compatible because we have a Universal Windows Application running on top of the Universal Windows Platform that allows us to focus more and more on hardware innovation without invalidating the games that run on that platform."

Gears of War Ultimate Edition out now on Windows 10#1
https://www.microsoft.com/en-us/stor...0/9nblggh3shm5

KNOWN ISSUES: We are aware of an issue that sometimes occurs where the download progress bar does not accurately display progress, please be patient with your download or title update. 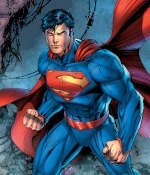 Update 3/1/2016 8:38 am PDT: The Coalition Community Manager PezRadar has posted a forum update indicating that all AMD cards using GCN 1.1 and GCN 1.2 are suffering problems, stating that “AMD is an important partner bringing the promise of DirectX 12 to life for gamers everywhere. We are working closely with them [...]“

The developers also confirm my suspicion about Ambient Occlusion: “There are visual issues with AMD graphics cards and the Ambient Occlusion setting, it is strongly recommended to turn this setting OFF. We are readying a fix to be deployed in the coming days.”

Update 3/1/2016 8:55 am PDT: Though I cannot personally confirm this I’m beginning to hear reports that Nvidia’s 980 Ti is also exhibiting stuttering and hitching issues.

Update 3/1/2016 11:18 am PDT: Joel Hruska of ExtremeTech has an excellent examination of this issue that dives into the more technical aspects.

There are optimizations that AMD and Nvidia could perform under DX11 that can’t be done in DX12.

Unlike Ashes of the Singularity or Fable Legends, Gears of War Ultimate Edition was never designed to be a DX12 — or even a DX11 — title. When Digital Foundry reviewed the game last August, it noted:

While Gears of War 4 is in development using Unreal Engine 4, Gears Ultimate instead opts for more familiar ground – the original 2006 source code. From the beginning, the Ultimate Edition was designed to capture the original experience as accurately as possible while updating its presentation for the current generation. More recent versions of Unreal Engine 3, and even UE4, were considered early in development, but the decision to stick with the original codebase was made in order to preserve the original simulation. (emphasis added)

Gears of War Ultimate Edition isn’t a new implementation of a classic game, it’s built on the same source code and engine as its 10-year-old predecessor. That means everything The Coalition did to bring the game into the modern age, like adding 4K support and higher-quality textures, was done with a version of the Unreal Engine that was barely out of diapers. Not even the latest version of UE3 supports DX12 — but Microsoft decided to stuff it into a decade-old title and shove it into the Windows Store. However they hacked the engine to implement DirectX 12, there’s no way that the 2006-era Unreal engine could ever be considered a good candidate for the process. 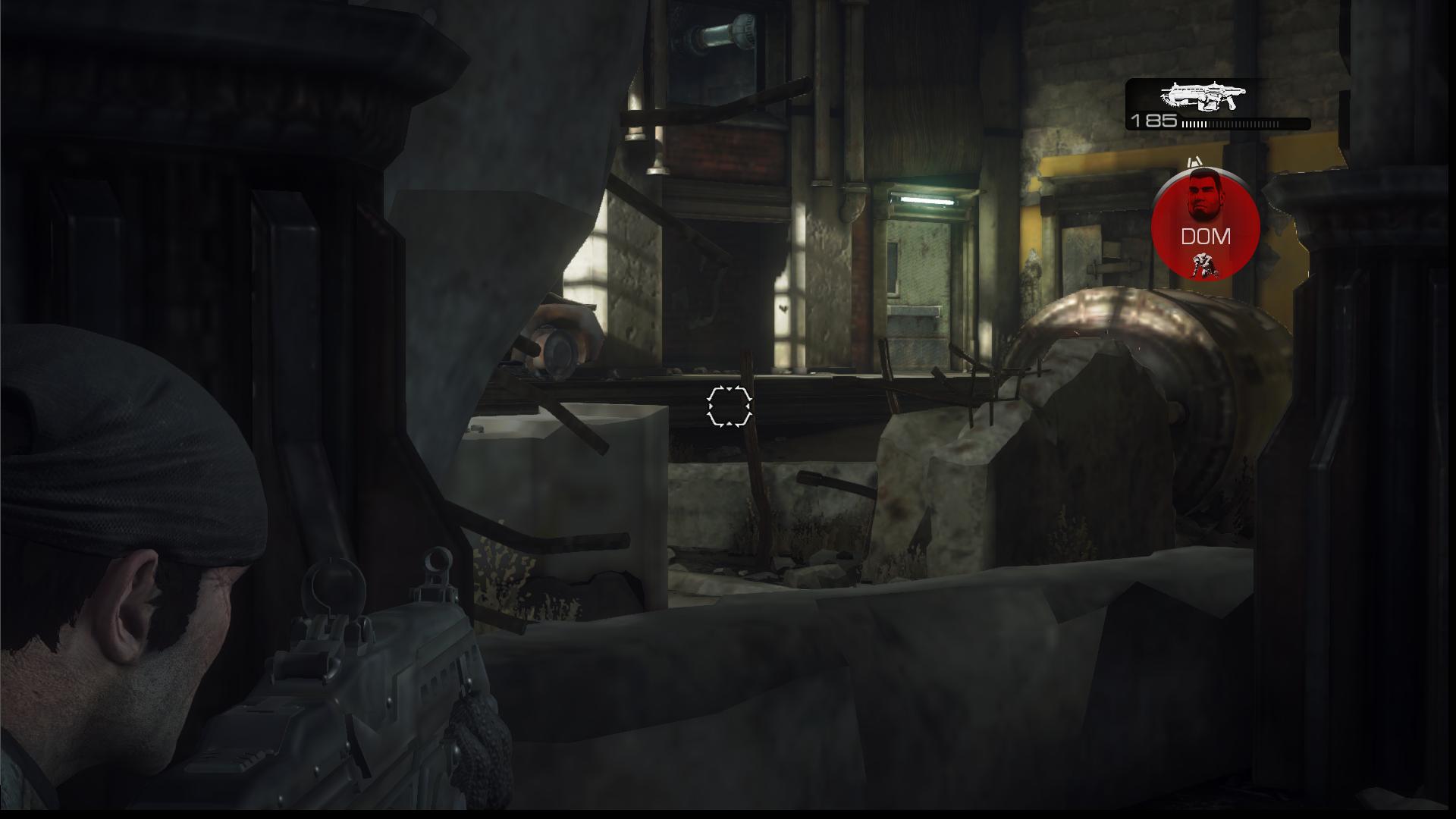