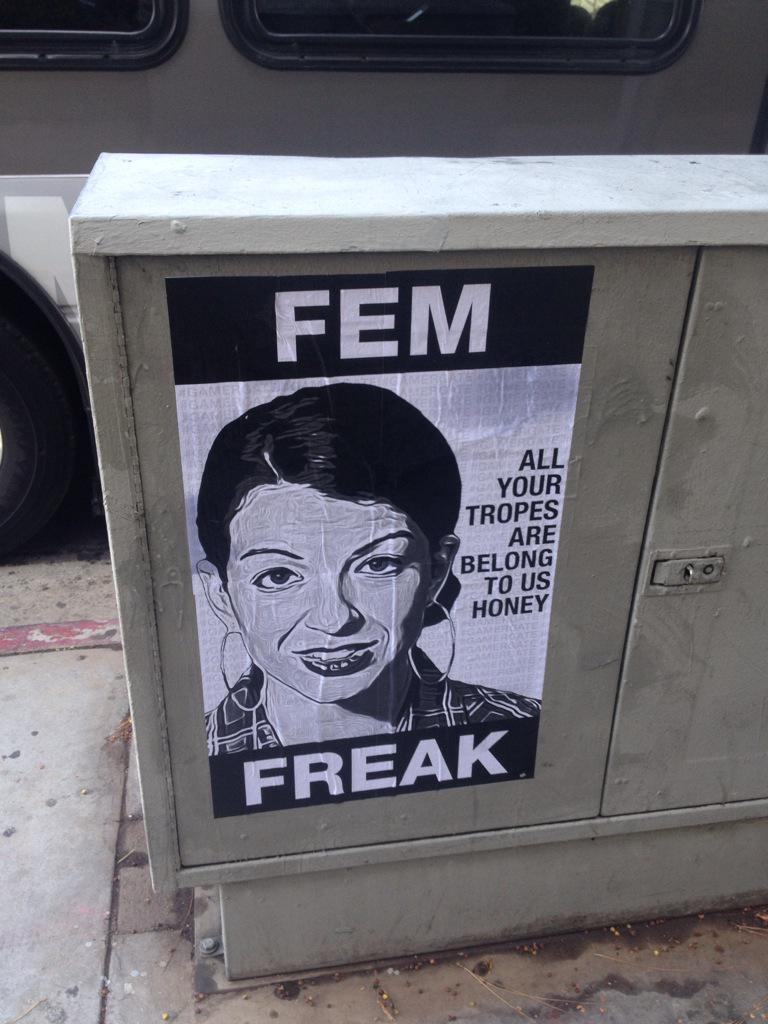 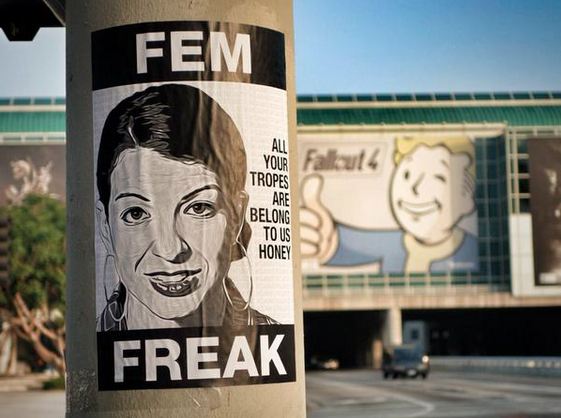 Social Justice Warriors (in gaming) are over

They were on their way out anyway, but the events of E3 have exposed the isolation of social justice warriors in gaming. Once upon a time, they dominated social media, naming and shaming “problematic” game developers at will. Now, their efforts are faced with little more than ridicule and disdain.

The games industry never really liked them in the first place, of course. If big developers want to know what female or minority gamers want, they ask market research firms, not grandstanding culture critics. Moral crusaders are useless to the industry, and developers are well aware of it.

They will rarely reveal their thoughts publicly, of course. But every so often, you see faint glimmers. Just look at the websites that received coveted E3 invites — NicheGamer, BasedGamer, LewdGamer, TechRaptor, APG Nation, Breitbart. These sites are all notable for their pro-gamer stance and for their criticism of outrage jockeys.

Meanwhile, Kotaku was snubbed by Ubisoft, while goodthink stronghold NeoGAF didn’t even get an invite. Journalists who try to spread alarm about diversity are placated with soundbites and leaflets. The signals from the industry are subtle, but clear.

Like rainbow-haired Napoleons, the SJWs of gaming press on, convinced of their own invincibility. But the social media chilling effect they once presided over is long gone, and their efforts are now met with a growing chorus of opposition. Former allies have deserted them, and big game developers openly fraternise with their mortal enemies. For the opponents of outrage culture in gaming, E3 has been a flawless victory.
_________________
Movi os top 10 pra cá: http://pastebin.com/raw/r9NSSXXr
Tem Mario Maker? http://pastebin.com/raw/MgfZJ3FF
Franco